Hailing from Chicago is uprising super star HateSonny and just the other day he blessed us with a set of brand new visuals titled “Thirteen” directed by robertsjj. HateSonny really gave us a banger and then really brought it to life with this visual. If you aren’t familiar with him back in December he released a project titled “Bad Luck” you can also check out but for now I think if you press play down below you will get a taste as to what he’s bringing to the table.

Watch “Thirteen” down below: 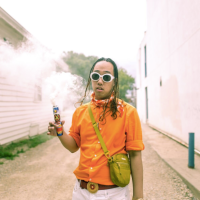 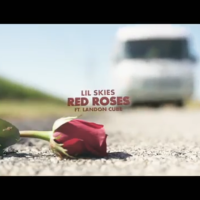