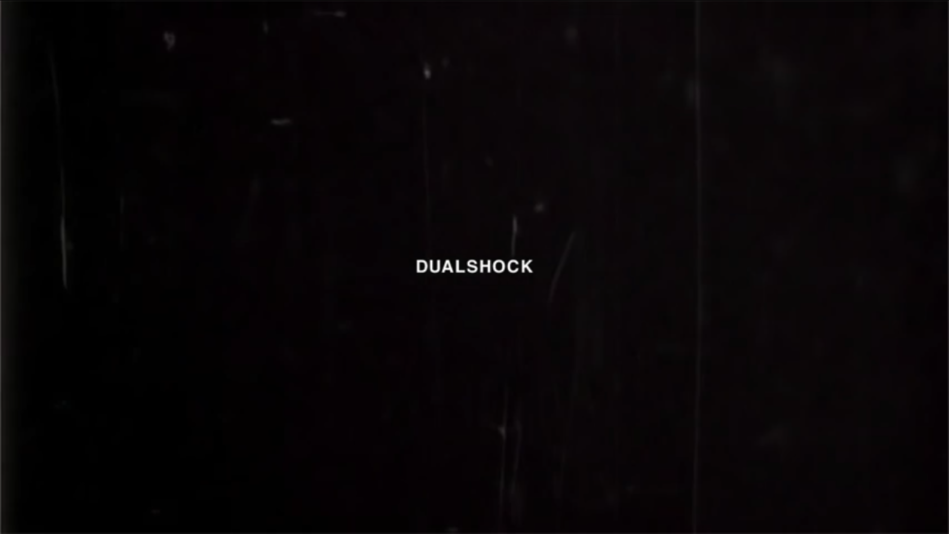 Making his very first appearance on the Popped Cherry pages Michigan based artist and producer who goes by the name of Choker is ahead of his time at just 21 years old. On January 30th Choker released this refreshing new visual titled “DUALSHOCK” which is going to be featured on his second installment of “Dog Candy” which is out now by the way. “Dog Candy” features 3 stimulating tracks you need in your life.

Watch the Christopher Lloyd and Tyler Smith directed visual below: 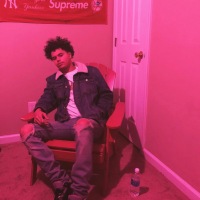